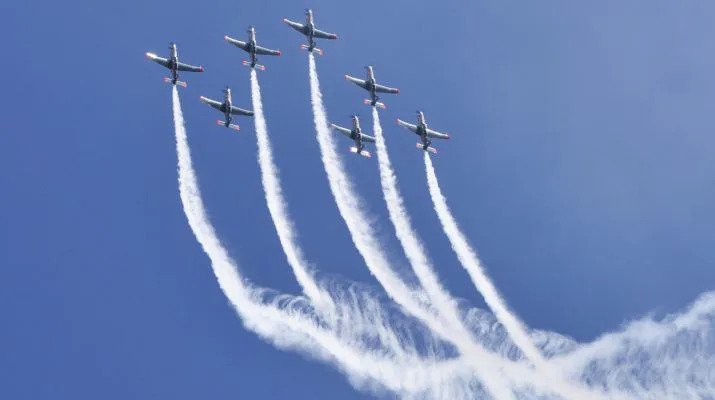 Watching the blue angels as a child was one of the things that always inspired me to become a pilot. Aside from flying, I also love freestyle mountain bike riding, where I get my other “air time”. I feel like aerobatics combines the best of both.

Aerobatics isn’t something you start learning in your first lesson (much to my disappointment!) or even your 20th. It takes mastering a lot of other skills before you can even learn basic aerobatic manoeuvres. It’s generally not cheap either – you’ll need to train in a specialist aerobatic category aircraft, since a botched manoeuvre or recovery could bend or permanently ground your Cessna or other normal category aircraft.

One word of warning – when you begin to start learning aerobatics, I highly recommend getting a flight helmet for your own safety. Aerobatics isn’t like GA flying, your body is physically thrown around in the cockpit, and an impact to your head could be fatal.

The vertical loop is a positive G maneuver flown throughout 360 degrees of pitch. This means that even at the top of the loop, (when you’re upside down) you’ll feel acceleration towards the floor of the aircraft, and not the canopy. A vertical loop is primarily controlled by the elevators with balancing input from the rudders as required.

How to do a Vertical Loop

The Aileron Roll is flown throughout 360 Degrees of roll, using primarily the aileron control.

Due to slipstream and torque effect, this will be most easily achieved in the direction opposite to propeller rotation – i.e. in a conventional (American) aircraft with a clockwise (right) rotating propeller, the roll rate will be highest in a left turn and so the left aileron will show the best performance. Rolls in the same direction of propeller rotation may appear sluggish.

Because of potential slow roll rates (60-90 Degrees per second) in most aircraft, you’ll need to pitch the aircraft up to approximately 20-30 degrees nose up and use momentum to maintain height throughout the maneuver. On recovery, the aircraft may become erect in a nose-low configuration, which can either be recovered or used to accelerate into the next maneuver.

How to do an Aileron Roll

A barrel roll is a positive G combined pitching and rolling manoeuvre. The aircraft traces out a path that would follow the inside of a barrel.

How to do a Barrel Roll

A stall turn is sometimes incorrectly called an Immelman turn or a hammerhead. It makes use of the first quarter of a loop with an abrupt 3-4G pull up from level to vertically upwards.

As the airspeed decreases to approximately the straight and level stall speed, apply abrupt rudder input to yaw the aircraft through 180 degrees to establish a vertical down line. The yawing motion may cause the outside wing to produce lift and hence you may need to apply opposite aileron to the rudder to maintain a pure yawing motion.

In addition, due to the gyroscopic effect, the propeller will transmit the yawing force into a pitching force, so you may also need to use forward or back pressure on the control column to maintain neutral pitch.

NOTE: A Stall turn in the same direction as propeller rotation is called an opposite stall turn. This will require significantly more rudder and aileron input and depending on your aircraft may require backpressure to prevent excessive nose tuck and recovering to a slightly inverted position. Like anything – keep your eyes up and out and do what you need to with your hands and feet to make the picture work out the front!

How to do a Stall Turn

A slow roll is similar to an aileron roll, except that due to the low rate of roll, you’ll need to apply more rudder and back/forward stick to maintain the aircraft in level flight

How to do a Slow Roll

Does aerobatics sound harder than you thought? It certainly feels like it at the start, but just like any other skill in flying, with practice on the ground (chair flying) and visualizing the control inputs during the maneuver, you’ll get better a lot faster in the air.

Do you have aerobatic experience? What’s your go-to trick to “wow” your passengers? let us know in the comments below. 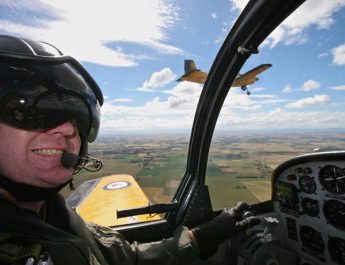 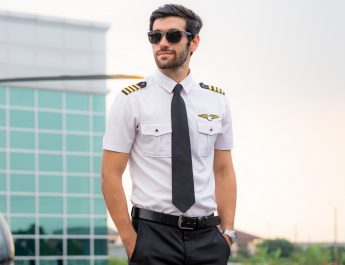