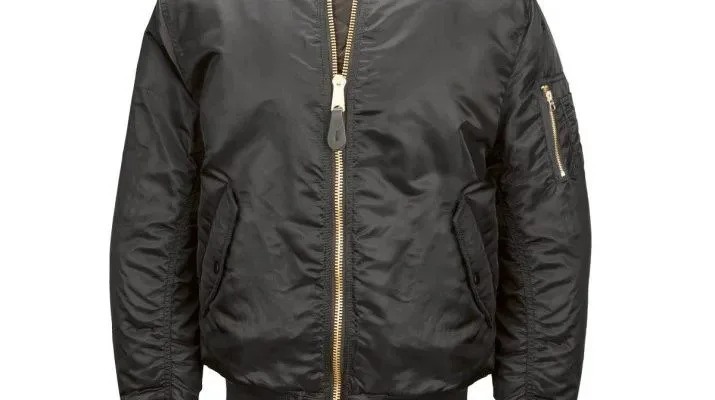 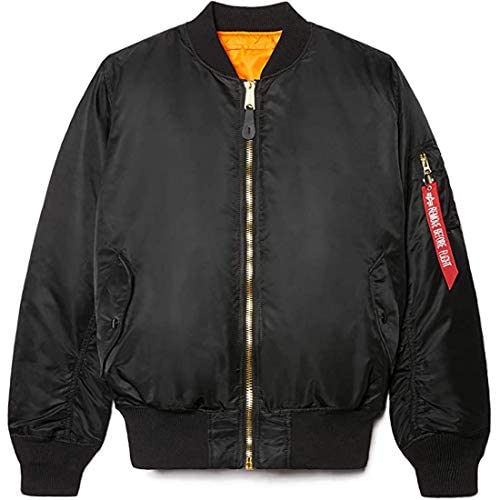 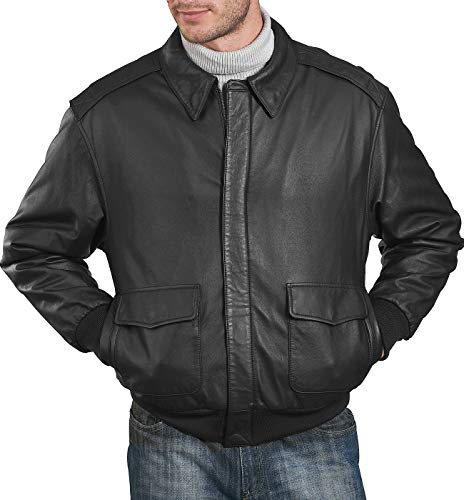 A flight jacket is an essential part of any pilot’s uniform, regardless of the weather. Whilst this may sound odd – I remember a pearl of wisdom one my boss once gave me: “dress for the ground conditions, not the flight”.

Even though you might be flying in a climate-controlled and pressurized cabin and nice and snug on the flight deck, if you end up on the ground somewhere it might be an entirely different story. It might sound unlikely, but there are countless stories of pilots having to eject from their aircraft, forced land somewhere or even simply divert off route to an alternate destination they hadn’t planned to go to, only to be caught in extremely cold conditions they hadn’t prepared for.

Keep in mind that the climate in the areas you’re flying through could be very different to your departure or destination climate. When I was flying charter through the deserts central Australia, I always took extra thermals and a warm pilot coat with me. Whilst it sounds odd and the temperatures soared into the high 40C during the day, the funny thing about a desert is it can actually drop below freezing at night. In such a remote area, an instant rescue may not be feasible so there is a distinct possibility of having to make an overnight camp if you do end up forced landing.

These days if I’m flying an international trip, I can depart from a tropical airport and end up thousands of miles away, in mountainous or freezing conditions. It definitely pays to keep a pilot coat on my person or at least in my luggage!

When do you need a flying jacket?

Not only is a jacket needed for the ground (especially cold, rainy wintery days) when you are conducting the preflight, you might actually need it in flight if it gets cold. I’ve flown in a number of aircraft without an ECS (environmental control system) and have been unpressurized, and gee-whiz can it get cold. The average lapse rate is 2 degrees Celsius per thousand feet, so I’ve been cruising along around 9500ft trying to maximize my range and fuel performance and it’s been below freezing in the cabin. BRRRR – definitely glad I brought my coat

I’ve also had ECS’ pack up on me in flight, leaving me to fend for myself and keep warm with my jacket at 30,000ft where the ambient temperature is around -40 degrees! (I won’t go into the math (too hard), but when a plane flies forward it generates a bit of friction, so the true air temperature experienced is usually a little bit higher than what you might expect the ambient outside air temperature to be based on the altitude. I’ve had friends who have even had their water bottles freeze solid in flight because of this issue – and they were very grateful they brought a jacket.

What makes a good pilot jacket?

Most jackets advertised as “pilot jackets” or “flying jackets” are just fashion accessories playing on the popularity of aviation attire. As a result, it is easy to buy a “pilot jacket” only to find out that it is useless in the air.

A good pilot jacket should be: 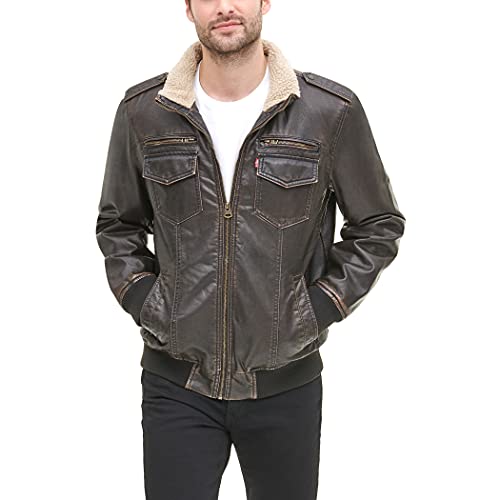 There are a couple of different flying jackets that I’d recommend, based on the conditions you’re flying in and your personal preference when it comes to clothing materials.

Pilot Bomber Jackets are the quintessential pilot jackets. Popularized by the bomber command crews of old, the bomber jacket was an innovative response to the harsh cold climates of unpressurized heavy bomber aircraft. The crews would wear these jackets issued by the military to keep warm and they were functional as well as looked great.

The Alpha MA-1 Pilot Bomber Jacket is the original modern flying jacket. In the mid-1950s, Alpha Industries was contracted to provide flying jackets to US Air Force and Navy Pilots and ground crews and is one of the best quality, functional pilot jackets you can get.

The Alpha MA-1 is my preferred flying jacket for the majority of my GA flying. There plenty of knock-off versions available online, but trust me, you want the genuine Alpha Jacket. The stitching quality is just so much better, making it both warm and windproof.

It has zipped pockets to prevent FOD during flight, but unlike many of the competitors, the zips are designed to be anti-snag, so that you don’t get a stuck pocket zip mid-flight.

The inside of the Jacket is high-visibility orange so that you can wear the jacket inside-out in the event of a forced landing where you’re waiting to be rescued.

Pilot Leather jackets are the next step from the bomber jackets. Hard-wearing leather is incredibly durable and comfortable, doesn’t catch on your harness. Honestly, who doesn’t think they look amazing, particularly as a men’s pilot jacket.

The Landing Leathers A-2 Jacket is trusted by many professional pilots and goes very well with a pilot’s uniform. The quality and workmanship of the jacket are extremely good, and this is the sort of jacket you’ll pass on to your children.

A-2 Pilot Leather Jackets are pretty expensive, and a leather jacket isn’t always the best choice to keep warm, I keep my leather A-2 jacket for mid temperatures, and switch to a warmer jacket if I’m flying somewhere particularly cold.

In most milder scenarios though, they work just perfectly and are a popular choice for professional and recreational pilots alike. The additional benefit of the A-2 pilot jacket is that it has epaulets for your rank slides

A woolen pullover with epaulets is also an incredibly popular uniform item with pilots. Many uniforms will specifically incorporate such a jumper. They fit well and look professional, and some even provide a reinforced section for a security tag alligator clip, as well as epaulets for rank slides and a pen/pencil pocket on the sleeve.

The TW Kempton “Woolly Pully” is the original pullover made for the British armed forces for the past 50 years. Unlike many of the cheap acrylic replicas, The TW Kempton pullover is made of 100% wool, which is extremely important in the event of a fire, since wool is naturally fire-resistance, whereas acrylic will melt to your skin. Even a cotton sweater could burn and harm you in an accident. Wool will also keep you warm when it’s wet, meaning it’s great for survival or just general wear in a winter environment.

Many of my female colleagues prefer a woolen pullover to either a bomber jacket or a leather jacket, so if you’re looking for a ladies pilot jacket, the TW Kempton is a great choice.

Make sure you dress for the ground conditions, not just the flight. You should also consider the working condition in your aircraft and the possibility of an ECS or heater failure, and what you could do to keep warm. There are a number of professional-looking, great pilots jackets that can keep you flying high! 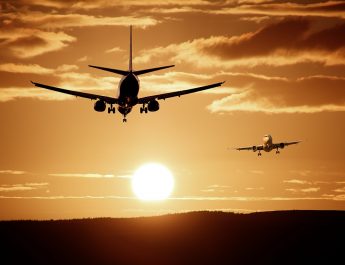 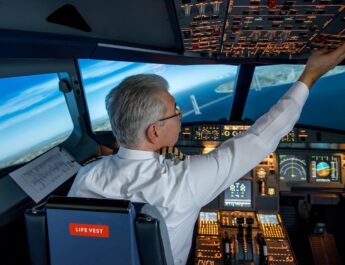 Types of Pilots: What are the differences? 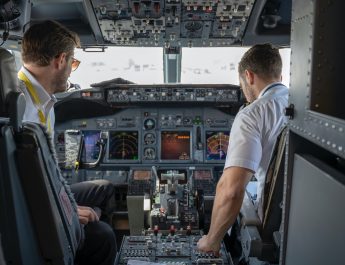