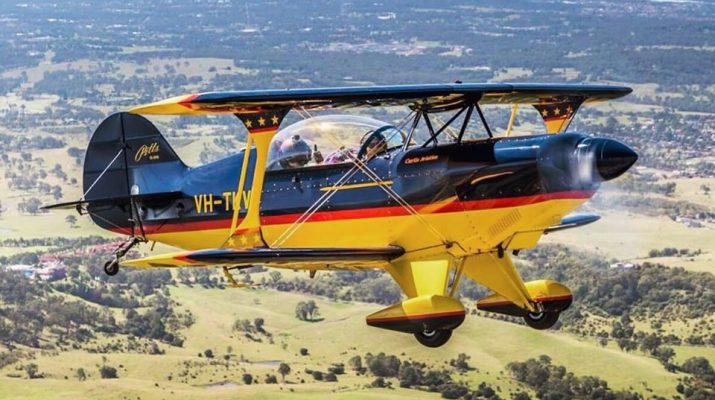 Rumour at the Aero Club is that you should get 1000 hours up, before you should attempt to fly tailwheel aircraft. When I heard this, my eyes each widened to the size of Tasmania, the hair (singular) on my head stood upright, and my blood pressure doubled. Then I laughed. I checked the date – and it was not April Fools Day. I continued to laugh.

It’s true that tailwheel aircraft are more difficult to fly those most nosewheel aircraft. That rearward Centre Of Gravity compared to the main wheels, combined with torque, lack of forward visibility, slipstream, gyroscopic, advancing propellor blade, crosswind and even the fear factor of the unknown – contributes greatly to this fact.  Knowledge dispels fear, so maybe these few pointers will inspire you to take on the challenge.

How did all those WW1 and WW2 pilots get their Wings? Oh yes, on tailwheel and taildragger types.  Avro Cadet. Tiger Moth, Camel, Nieuports, Harvards, Texans – and the list goes on; all of those were conventional undercarriage types. These pilots were soon thrust into single seat front line fighters by themselves, inevitably with more power and handling issues, and sent off to fight. None of them had 1000 hours of previous flying, and in fact most had zero. True, the ‘lucky few’ warbird pilots that nowadays get to fly those amazing fighters like Spitfires, Corsairs, Mustangs and the like, do have mountains of tailwheel time behind them. The war effort doesn’t need them to risk their lives, and the insurance companies won’t cover them without careful training (and considerable money).

Put simply, it will enhance your handling and accuracy skills, increase your awareness of wind and terrain conditions, open the availability of aircraft types you can fly, and it’s great fun.

From the moment you begin untying the aircraft, getting in, starting and taxying, lining up and taking off, you will learn that it is challenging.  It’s unstable, your application of ‘into wind’ aileron and elevator backstick when taxying, may require reversing at times to being deflected ‘out of wind’ and forward stick, with the wind behind you.  Seeing over that nose is difficult, requiring you to weave to clear your path. Applying forward stick on the takeoff roll whilst dancing on those rudder pedals and correcting yet another reason for undesirable yaw, is all part of the fun.

Once the aircraft is about a foot off the ground, it behaves just like any other nosewheel cousin. There is no longer any new handling techniques to learn. Chances are your instructor will care more about your attitude flying techniques (remember attitudes?) and will harp on about the balance ball, but it’s just plain old regular aviating. Until you are about a foot off the ground again for landing. Then it’s a whole new ball game.

Having previously considered the wind and aircraft requirements, and decided in advance whether to conduct a three pointer, or a wheeler landing, you are more likely to be nailing the approach path, speed and centreline, in order to begin your flare and touchdown as desired. With a three pointer, you are attempting the stall the aircraft within a few inches of the ground, so being at the right energy state and position will more likely make this a success.  And upon touchdown, that airplane wants to dance yet again, so you get busy with your feet to keep it straight, combining the power and other flight controls carefully all the way until you’ve shutdown.

So now what? You have seen more challenges and have greater skills. You can now look at those pretty aeroplanes in those other hangars, and consider flying them someday.  The Cub, Skyfox, Stearman, Vans RV-7, Chipmunk, Tiger Moth, DC-3, that Mustang – admit it – you’d love to try them on sometime.  Upgrading to aerobatics means that even the Pitts or Extra 300 is now within your grasp. Maybe some of these types will never adorn your logbook, but the possibility exists.  Regardless, I guarantee that even with only a few hours of tailwheel time, that even your nosewheel takeoffs and landings are safer, straighter and more accurate. And we all know that most pilots and passengers only judge you on those two events….

Jorgo has 14 posts and counting. See all posts by Jorgo 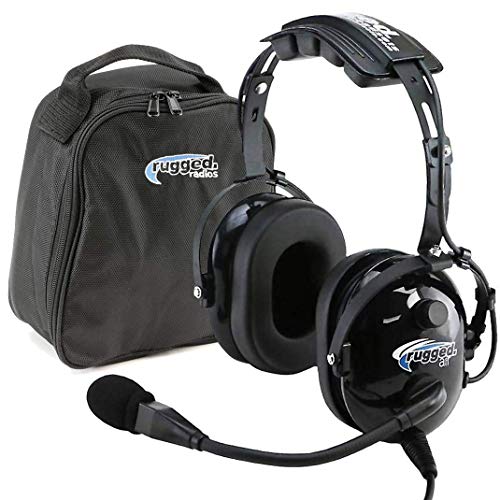 Navigating Aviation as a Woman – 5 Things to Keep in Mind

How to fix rich air-fuel mixture

Flight: The Complete History of Aviation
Buy on Amazon
SaleBestseller No. 2 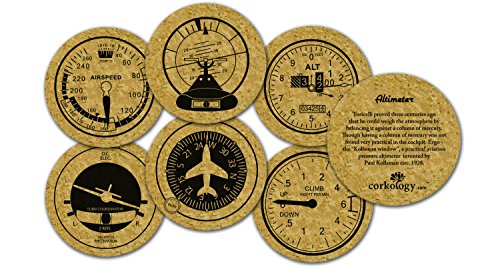 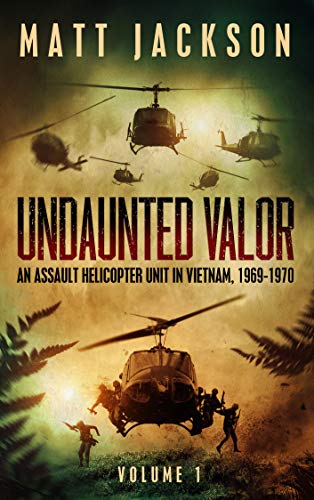 Aircraft: The Definitive Visual History
Buy on Amazon
Bestseller No. 2 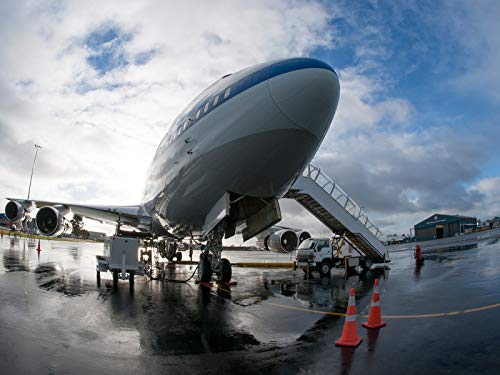